Editor’s note: Subtitles can be accessed from the subtitle caption box on the bar below the video 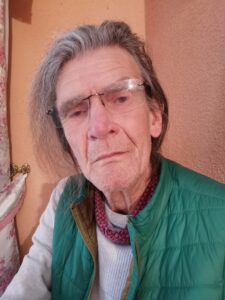 All the Babble of the Souk , Cartoon Molecules and Next Arrivals, collected poems, & Moon selected Audio Textual Poems available at Amazon.com as well as translation of Guadalupe Grande´s La llave de niebla, as Key of Mist and the recently published Tesserae , a translation of Carmen Crespo´s Teselas. 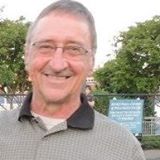 Dave M Jackson is the Admin at Artvilla.com where his works are featured extensively. 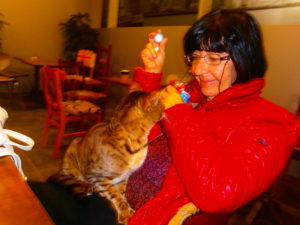